This is a popular trail. Much of it is a narrow canyon with impressive high rock walls. There have been notable changes to it in the past few years. A couple new obstacles have appeared and one has disappeared. There are rock falls from the canyon walls. And apparently they can wash away too.

In about February 2021 new official signs were put up to designate the end of the trail. They are about 1.7 miles up from the entrance. They are at the “rock fall – 2nd obstacle” shown in the map below. We can’t go past that now. 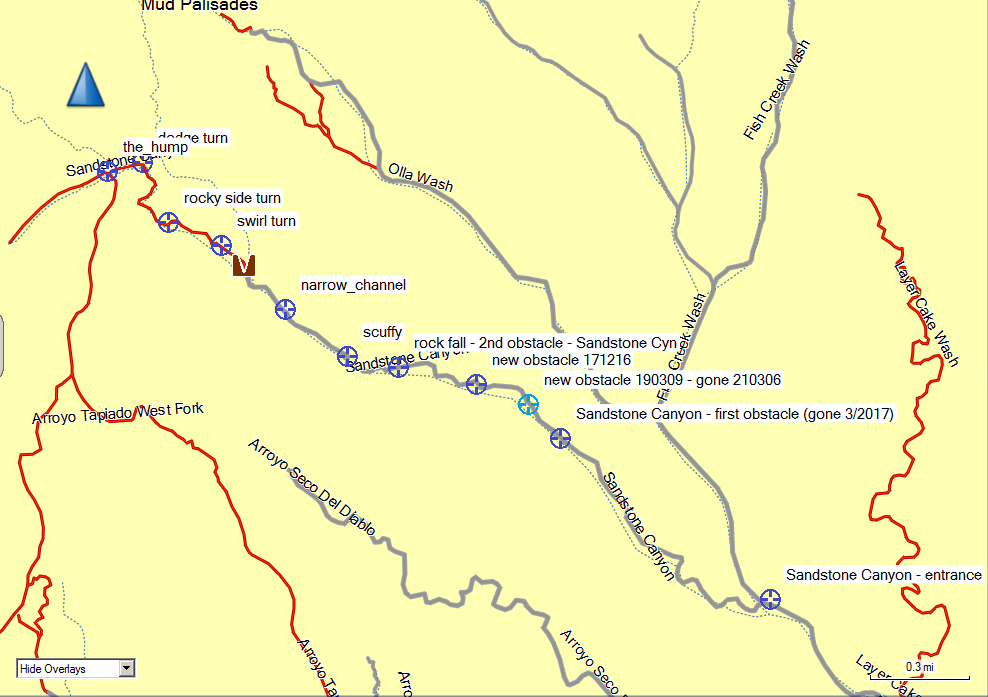 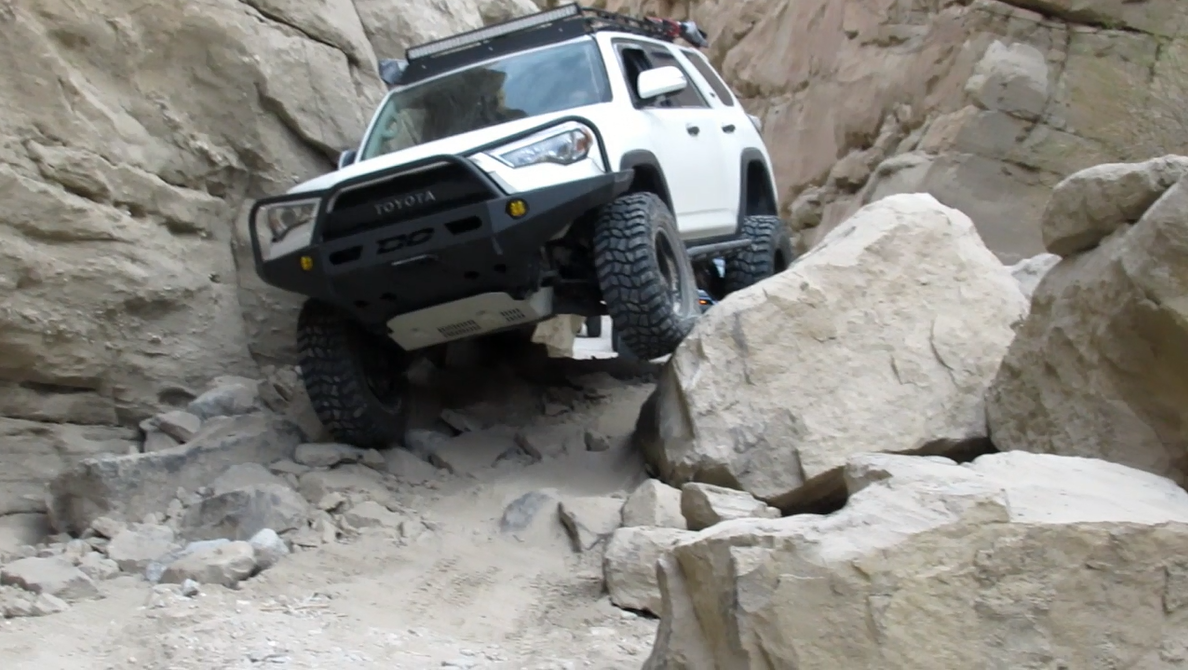 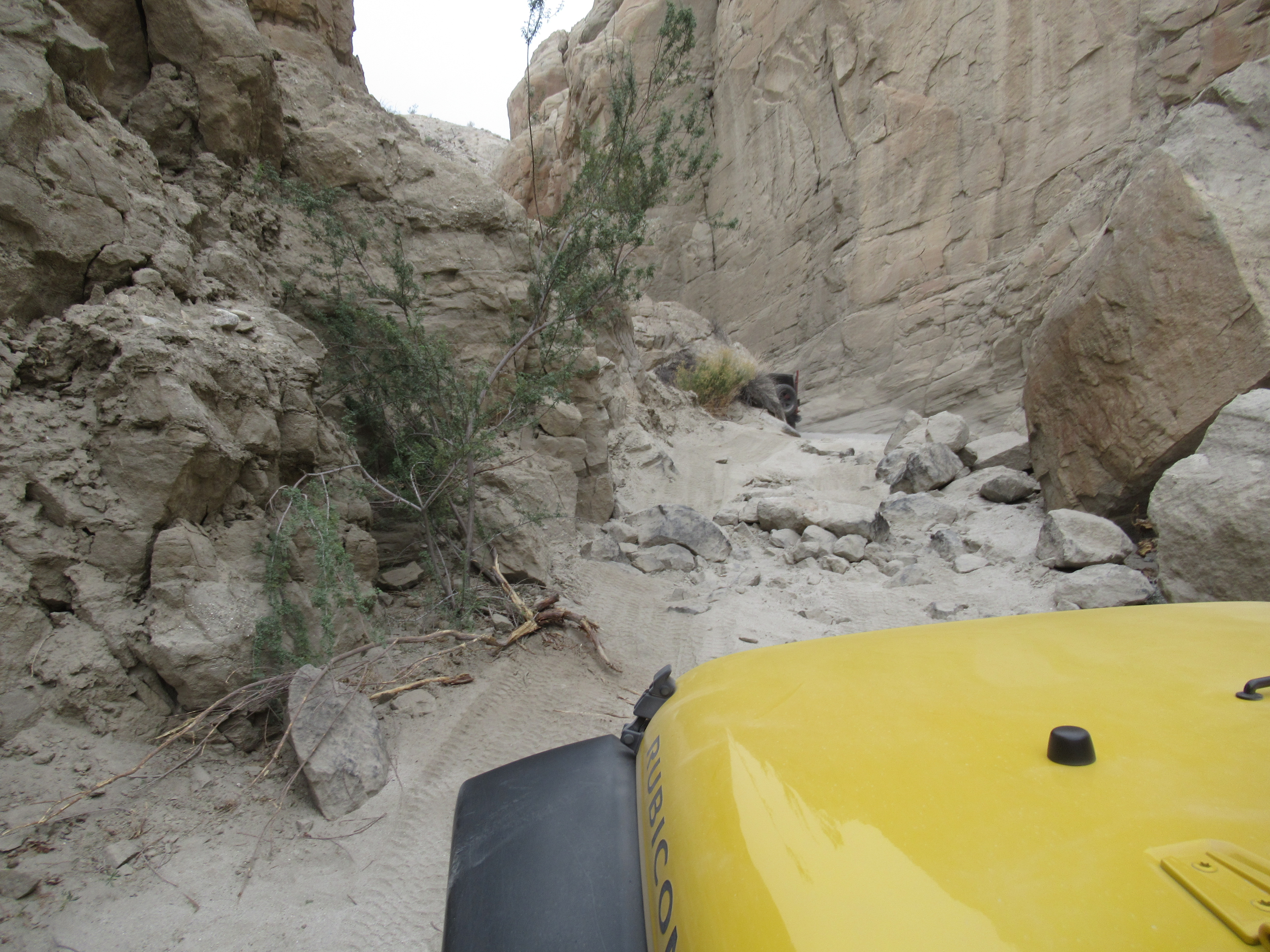 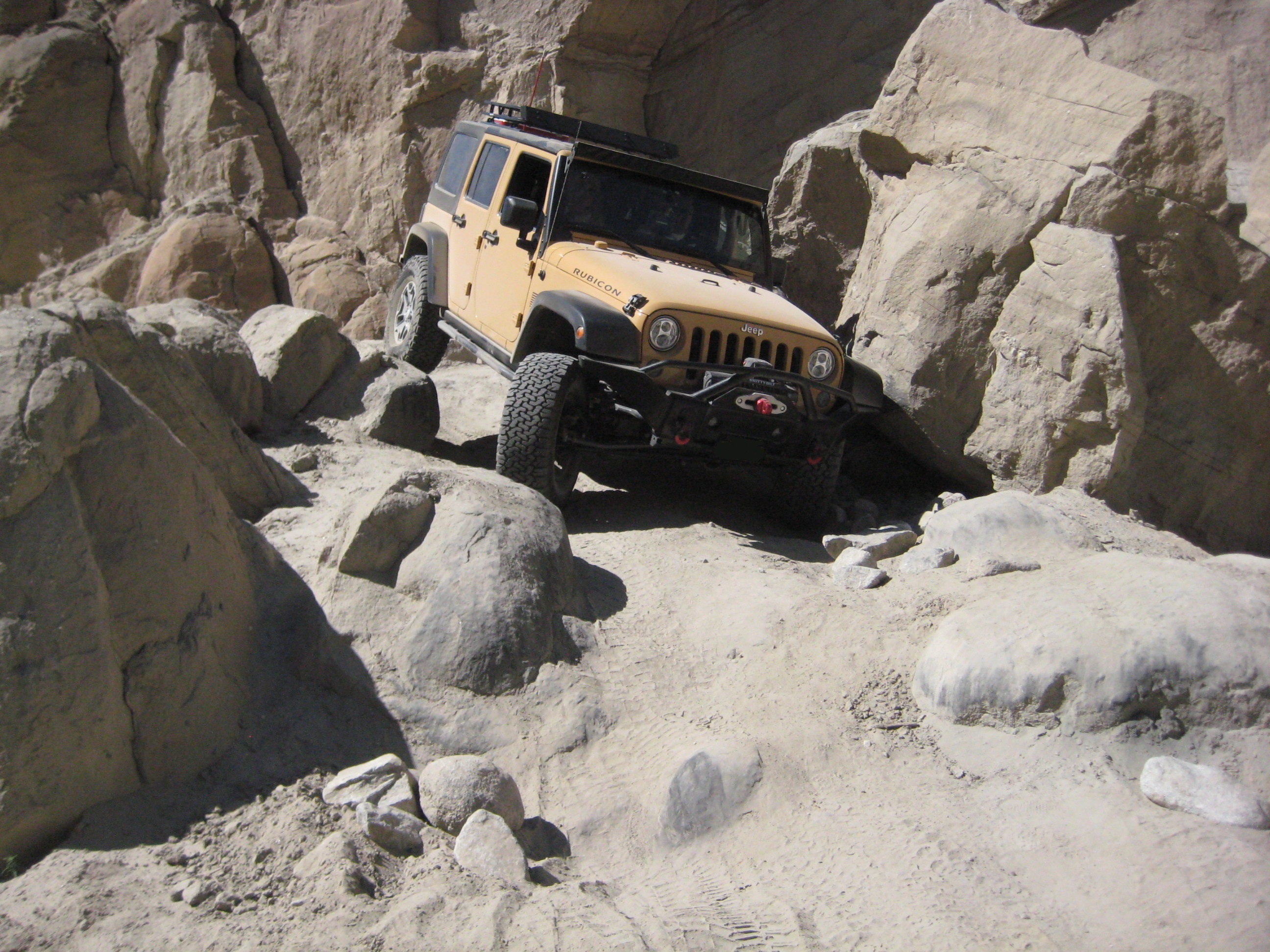